Hi everyone! This is just a quick status update to explain a strange situation we found ourselves in earlier today - the Federal Service for Supervision in the Sphere of Telecom (Roskomnadzor) decided to countrywide block access to all platform hosted images for users based inside of Russia. This was caused by a spam post on another one of our communities - a post that was swiftly removed within minutes of being posted by the forum mods. We consider this as an overreaction by Roskomnadzor as our hands were tied.

We first noticed this during the morning after receiving first reports - the images were moved to a different server and the issue was considered resolved at 3:20pm.

This meant that any one based in Russia would have had images failing to load when visiting a community. We have transfered the images to a different server now which has fixed the issue for our Russian users.

Be the first to reply! 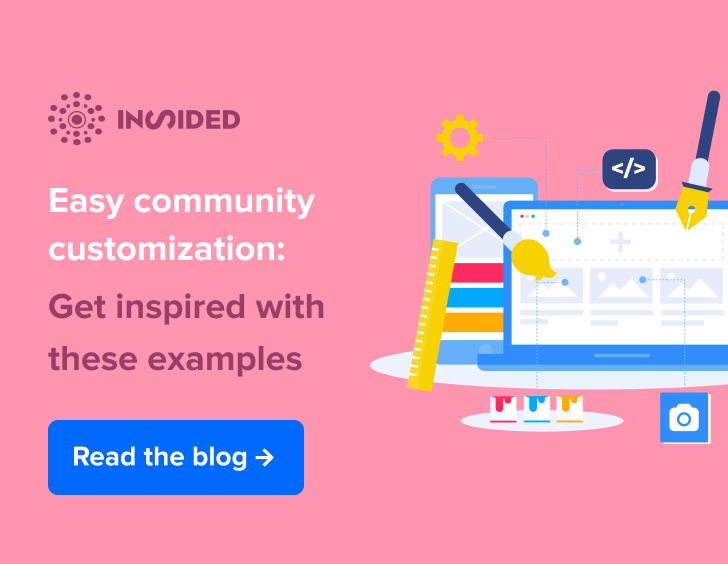