In case you would like to include HTML to communicate/illustrate a specific use case you should add spaces before and after the < > characters, the system will then no longer recognize the text as an HTML entity and the comment can be posted entirely.

Be the first to reply! 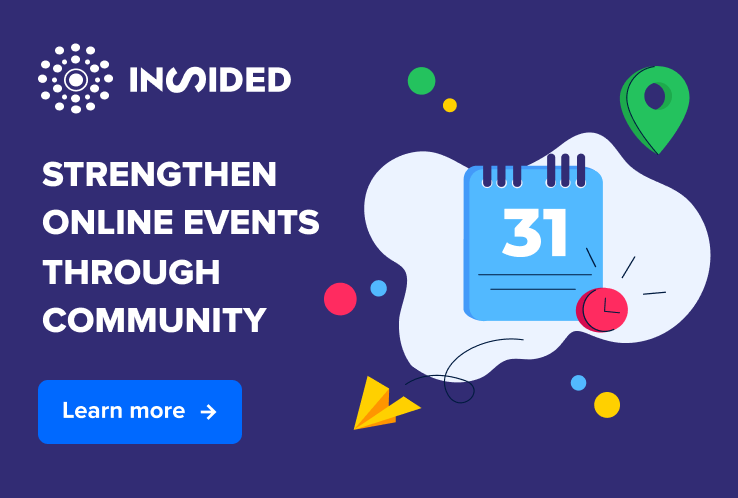